Your health & safety is our priority, and we're taking COVID-19 very seriously. Read our response here.

Products Used in This Recipe

This Shake is Bananas (Split) 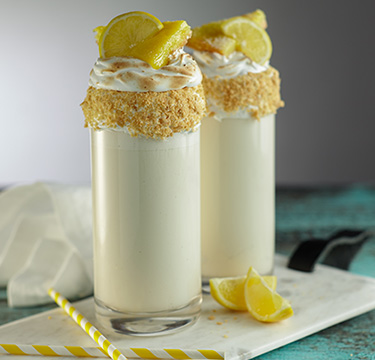 Not sure what's missing on your menu? Let us help!